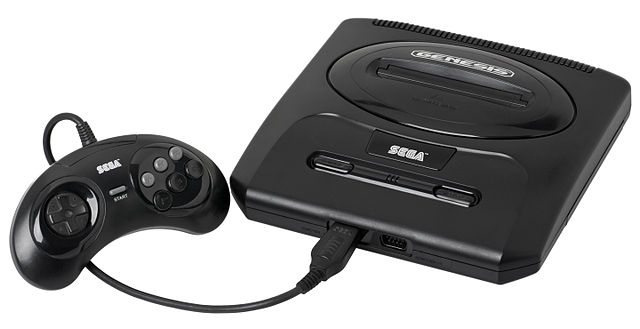 Sega Launched the Sega Genesis to compete with the Original NES and the Super Nintendo. The Genesis was made famous by classic titles like Golden Axe, Sonic the Hedgehog, Vectorman, and the John Madden Series.

Player's Choice also has a selection of 32X games and Sega CD Games. You will need the Sega CD add on and the Sega 32X to play those games.

Sega Genesis Games
Player's Choice has a large selection of Sega Genesis accessories andgames. Check our current stock on Sega Genesis consoles. Player's Choice also carries the new FC3 System. The FC3 system plays Sega Genesis Games, Super Nintendo and Nintendo games. Looking for that hard to find title. Search or vast inventory here. If we are sold out of a game, fill out the form on the specific game page, and we will email you when it comes back in stock.

Got some Sega Genesis games to trade. Just click on the Trade In button on each game you want to trade in. For more info on Game Trading Click Here 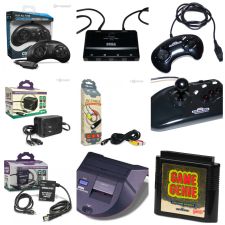 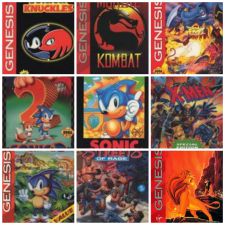 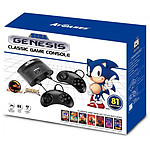 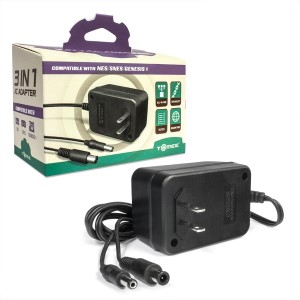 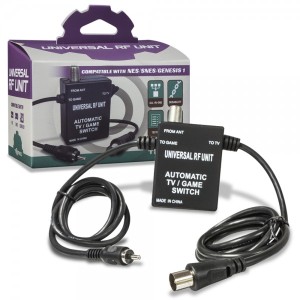 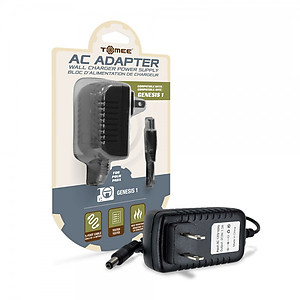 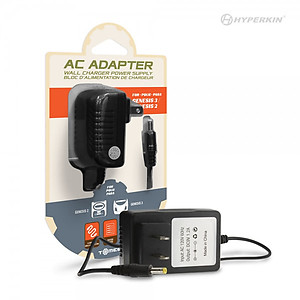 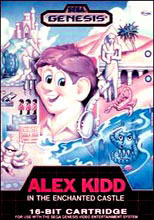 Alex Kidd in the Enchanted Castle (Genesis)
$24.49
Add To Cart 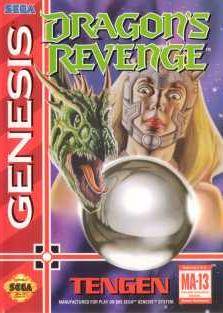 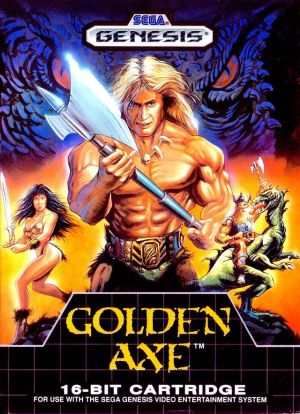 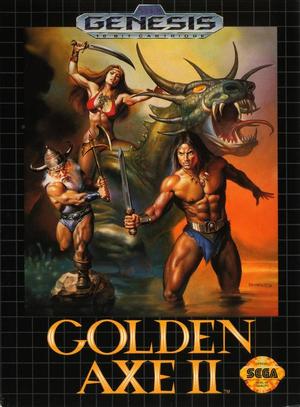 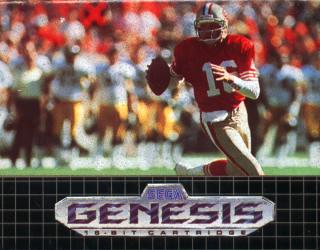 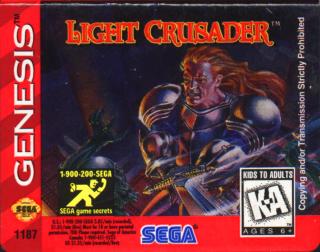 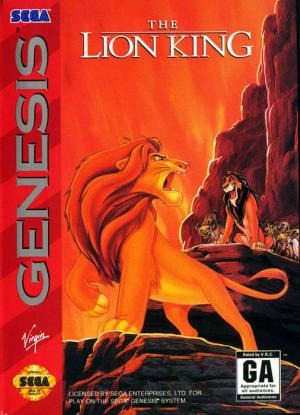 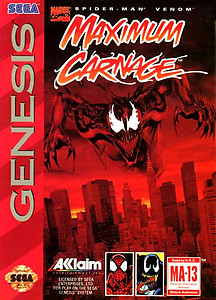 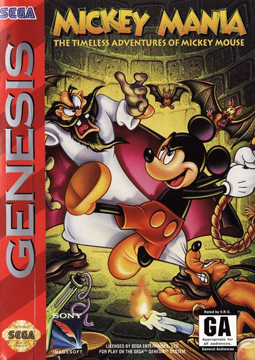 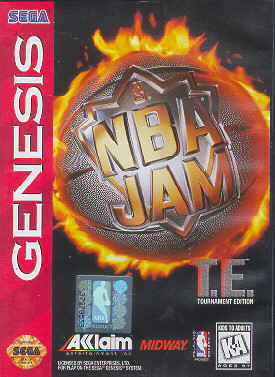 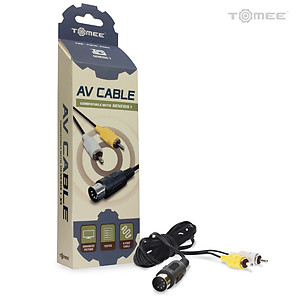 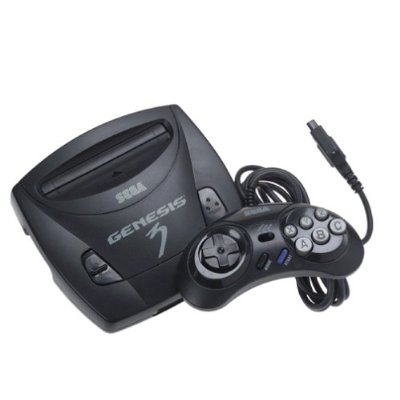 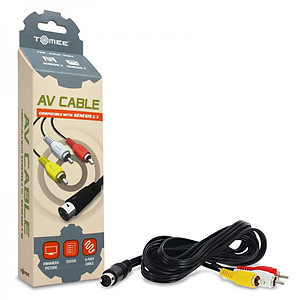 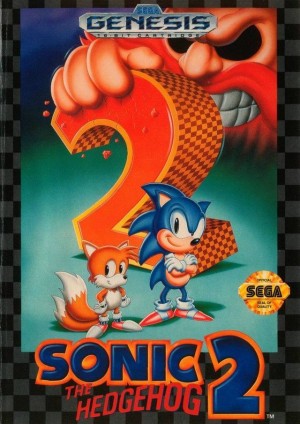 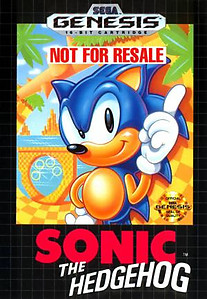 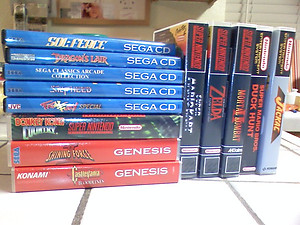 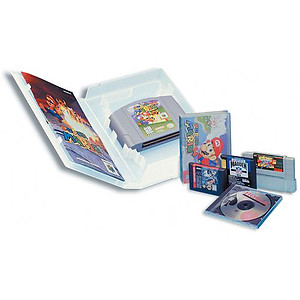 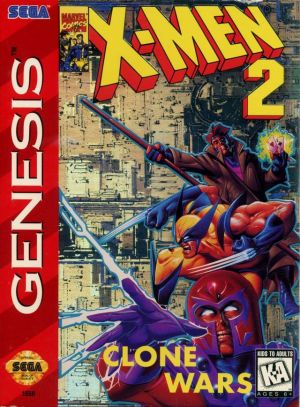 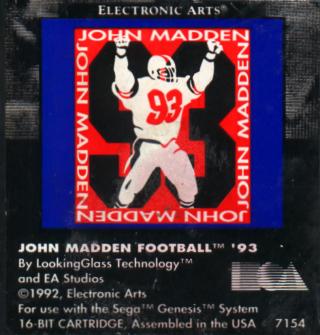 NBA Live '96 (Genesis)
$0.99
Add To Cart
Sega Does it All
When it comes to video game systems, there's nothing Sega can't do. Take the Sega Genesis for instance.  The number one selling 16-bit game system
For 16-bit action, nothing beats Sega Genesis.  Since 1989 Genesis has been the leader and number one bestseller in 16-bit systems.  Genesis software is known for superior graphics, action, animation and challenging gameplay.  Along with stereo sound.  And this year is no exception, with the introduction of Sonic the Hedgehog, the fastest video game character ever.  And other new games like ToeJam and Earl, , Spider-Man, and Mario Lemieux Hockey.

Your World Will Never Be the Same

For the first time, the powerful technology used in arcade games has come home to let you play games that look, sound and play exactly like they do in the arcade.

Sega Genesis brings games alive with vivid high-definition graphics.  Voices, sounds and music so true they turn the game into a reality you can feel.  Plug in a pair of headphones for stereo sound that surrounds you.  And soon, with the TeleGenesis modem, you'll be able to play against friends in other cities or across town.

The incredible reality of the Sega Genesis could only be brought to you by Sega, the master of arcade entertainment.  Creator of arcade blockbusters like Out Run, Altered Beast, Thunder Blade, Afterburner, Zaxxon, and Shinobi.

The power has been unleashed.  The adventure begins.  And this is just the beginning of the Sega Genesis era

Does What Nintendon't
Imagine You're Spider-Man, scaling the face of a towering high-rise.  Or Joe Montana, rolling left to throw the winning touchdown pass.  Or Michael Jackson, taking on the evil forces of Mr. Big.  And there's only one place you can do it all.  On Genesis by Sega

Sports games which actually put you in the game by uniquely capturing the feel and action of the sport.  The superb gameplay and graphics of real blockbuster arcade hits which can only be duplicated through the 16-bit technology of Sega Genesis. Music video games which recreate the dance moves and stereo music of the stars like only Genesis can.  And adventure games with the depth of play and mega-power second to none.  You can't do this on Nintendo
Genesis is the only true 16-bit system and that's why Genesis provides a total video gaming experience you simply won't find anywhere else Certainly not on any 8-bit system.  Or even on a Turbo-8.  Add to that the Genesis team of Michael Jackson, Joe Montana, Tommy Lasorda, Arnold Palmer, Pat Riley, James "Buster" Douglas, and Spider-Man.  Only on Sega Genesis
Get the hottest new video games going.  Arcade. sports, adventure, strategy, and action hits available only on the 16-bit Sega Genesis system.
Today's latest blockbuster arcade hits like Super Monaco GP.  Climb into the cockpit of the world's fastest Grand Prix machines as you race wheel to wheel through the streets at over two-hundred miles per hour.  Or take on the evil villain Mr. Big in Michael Jackson's Moonwalker as you use dance-kicks, hat tricks and finally transform into a powerful robot that does it all.  Or become a Cybercop in E-Swat and clean up the city besieged by mad terrorists.
Get ready for the most action-packed sports games ever.  In Joe Montana Football, check out the defense, make the call, fake a pass and scramble for a touchdown.  Or force your opponent to move inside your left hook and nail him with an uppercut that puts him on the mat in James "Buster" Douglas Knockout Boxing.  Or Pat Riley Basketball, get the ball with seven seconds left in the game, drive the length of the court, slam dunk and draw the foul which you make to break the tie. 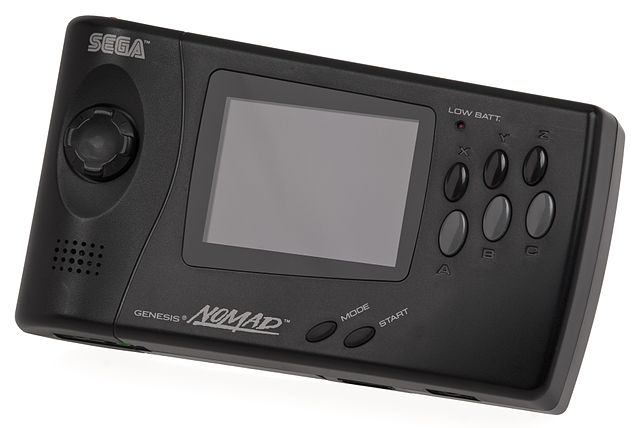 In Sword of Vermilion make your way through 14 towns and 14 mazes in this adventure thriller where encounters with the evil demons are played in real time on the hand controller.  And dazzle your friends with your skills on the puzzle game Columns.  Or become the ultimate commando warrior in Dynamite Duke as you blast the enemy from an over your shoulder first person view.
There's only one true 16-bit system and it's got the hottest video game hits going.  You can only play these on Genesis by Sega.  Genesis does what Nintendon't 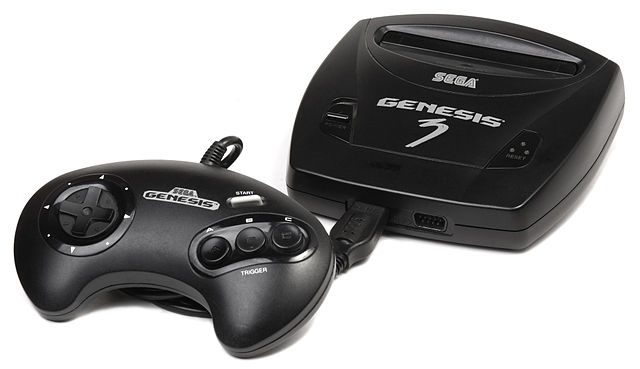 In the late 80's Nintendo ruled the gaming world with it's famous NES system. However, a lesser known company called Sega was about to change everything. With the release of the Sega Genesis system in 1989, Sega brought a whole new level of graphics and sound quality to the console market. For the first year sales were slow, while some great games were coming out, Sega had yet to capture the mass market dominated by Nintendo. With the release of Sonic the Hedgehog in 1990, things changed.

Coupled with excellent marketing campaigns pointing out the NES's inferiority and 'childishness,' Sega was launched into the limelight eventually controlling more than 60% of the 16-bit market in the USA. Their campaigns were so successful in fact, 90% of surveyed kids were actually afraid to admit owning a Nintendo system to their peers. Even after the release of Nintendo's SNES, Sega continued to prosper with the help of sports and action titles. In the end, the 16-bit market was split evenly between Nintendo and Sega (with NECs PC-Engine filling in the rest). Eventually, the system began to show it's age, and with the Saturn's release in it was ready to fade away.